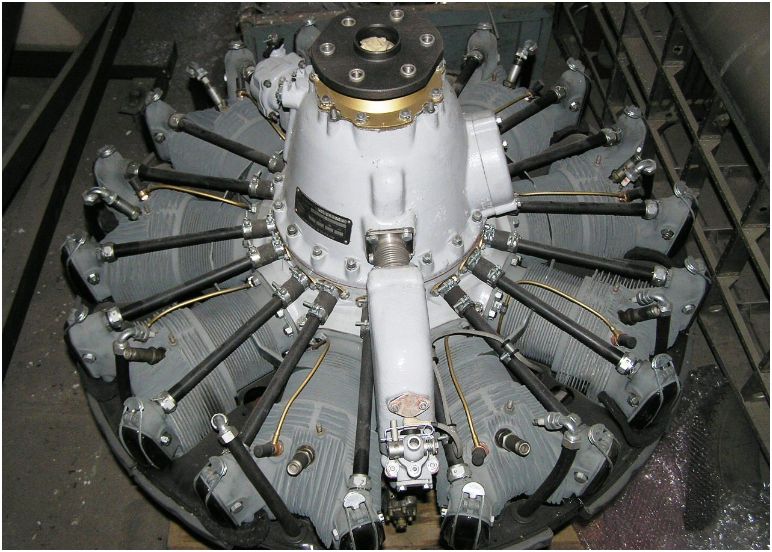 The Vedeneyev M14PF is a Russian nine-cylinder, four-stroke, air-cooled radial engine. The Russian National Team began asking for more power and the result was the M14PF in which the power is increased to 400hp by changing the supercharger gearbox so that the supercharger is turned at 10.5 times engine speed rather than 8.25. This therefore uses the same supercharger and other systems, but turns the supercharger impeller at an extremely high 30,000 rpm in order to produce the higher levels of boost necessary for greater power. 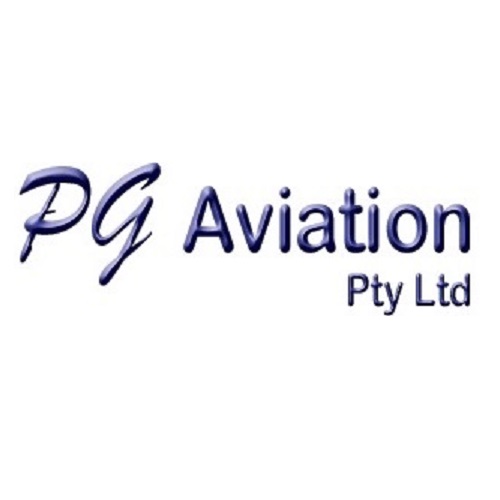